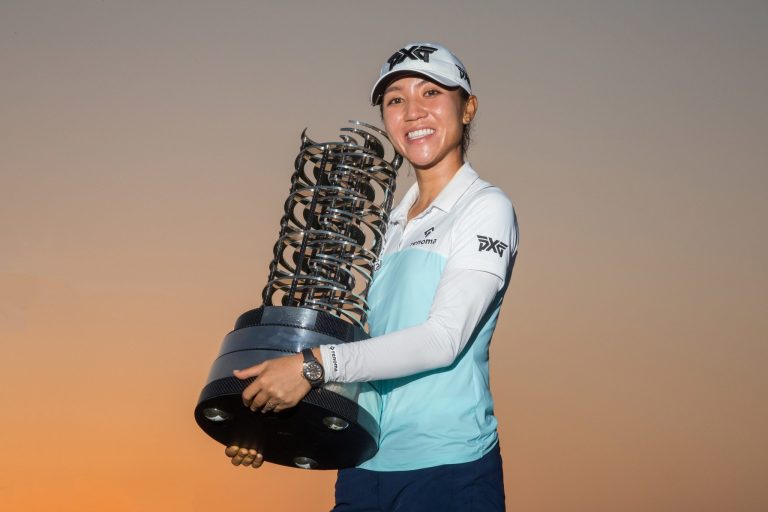 The Aramco Saudi Ladies International presented by Public Investment Fund (PIF), has confirmed the first of its big names set to compete next February.

Lydia Ko, the World Number One and 2021 champion, will lead a high-quality field at Royal Greens Golf & Country Club from 16 to 19 February 2023 – with further global superstars set to be announced in the new year.

The groundbreaking event, the first of the LET season, has already announced a significant prize purse boost to US$5million that will uniquely match the men’s event; the PIF Saudi International powered by SoftBank Investment Advisers.

The New Zealander was the youngest player to be ranked number one in golf when she reached the top of golf’s standings in 2017 – at just 17 years old. She returned to the top of the pile last month, eclipsing Nelly Korda as the No 1 player in the Rolex Women’s World Golf Rankings, jumped back to the top of the world rankings since she last did so in 2017. This is the third time Ko, who notched three LPGA Tour victories and nine other top-five finishes in 2022, has been the best player on the planet.

Ko added: “I’m thrilled to see golf is moving in the direction towards equal prize money – it is something I believe all the ladies on tour have been striving hard for. I’m grateful to those backing the women’s game who have believed in us and are committed to taking the sport to the next level. We’re moving in the right direction, and I believe it’s only going to get much better from here for women’s golf.”

Next year’s Aramco Saudi Ladies International presented by PIF will occupy the third spot on the LET calendar. This will be the Tour’s first of two visits to the Kingdom in 2023, with the ever-popular Aramco Team Series event set to take place later this year.

With the event’s significant prize money increase to US$5million, coupled with the Aramco Team Series’ five US1million events to take place again in 2023, this year will be yet another record-breaking season for the Tour, where players will all be vying for a slice of LET’s largest ever prize money pool.

Majed Al Sorour, the Deputy Chairman and CEO of Golf Saudi, said: “We are thrilled to Lydia, the world’s best golfer, join us to compete in the Aramco Saudi Ladies International presented by PIF. We look forward to welcoming them once again to be a part of our iconic event at our world-renowned Royal Greens Golf & Country Club in the Kingdom.

“We aspire to continually elevate the game of golf locally and globally to inspire homegrown golfers in Saudi Arabia. The increased prize purse for the upcoming Saudi Ladies International reflects the commitment of Golf Saudi, Aramco, and all the sponsors and partners of the tournament, to advance women’s golf while having a direct impact on the game on the ground here in Saudi Arabia.”

Free tickets are now available for the Aramco Saudi Ladies International presented by PIF and can be secured by visiting www.golfsaudi.com, where you can also discover more tournament information.