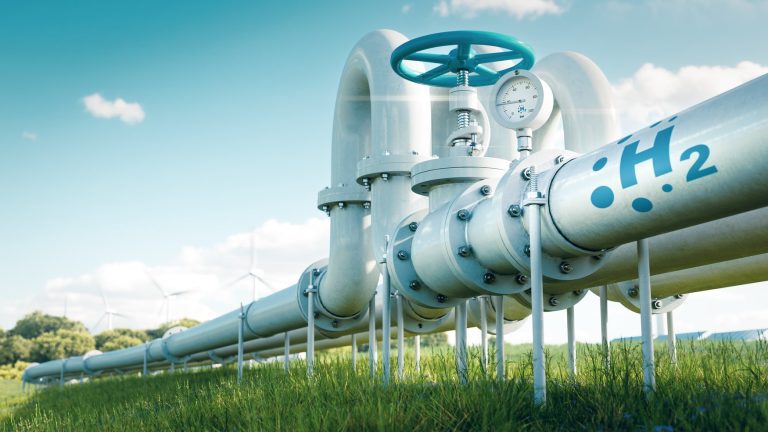 Abu Dhabi, UAE – 11 January 2023: The 2023 World Future Energy Summit – the world’s leading event for future energy and sustainability – will debut a Hydrogen Innovation Hub, which will demo solutions which could accelerate hydrogen adoption in the regional and global energy transition.

The Hub will be running alongside the Summit’s Energy Expo & Forum, and is bringing together key technologies enabling the production, transport, storage, and use of green hydrogen.

“This is an important initiative and dedicated space for energy innovators, including start-ups and SMEs, to showcase their breakthrough technologies and their potential for regional projects, initiatives and partnerships,” commented Leen AlSebai, Head of World Future Energy Summit and General Manager of RX Middle East, the event’s organiser.

“With clear parallels to the Energy Expo, Hub participants will gain exposure to an influential audience of senior government officials and large corporate buyers, including regulators, utilities, energy companies, nuclear agencies, independent power producers, EPC contractors and key distributors who are central to the global transition drive to clean energy.”

Innovators from South Africa, Australia, the UK, USA, and Spain have signed up for the Hub, which will run throughout World Future Energy Summit from January 16-18 at Abu Dhabi National Exhibition Centre. They will present solutions across usage, finance, production, and consulting.

Mobility solutions are in high focus. The UK’s RiverSimple will be promoting its ‘Rasa’ electric car, which is powered by hydrogen rather than batteries and emits water. “The hydrogen passes through a fuel cell, where it combines with oxygen from the air to produce electricity which flows to small, lightweight electric motors, one in each wheel, which gives the car 4-wheel drive capability,” explained RiverSimple’s Hugo Spowers.

The USA’s Ally Power will introduce its unique tri-generation hydrogen production process. “We are building the hydrogen infrastructure needed for the ‘Future of Fuel,’ said the company’s Alfred Walt. “The goal is to be able to drive a hydrogen fuel-cell, zero emission vehicle from San Diego to Seattle or from Key West to Canada.”

South Africa’s Fly H2 will promote its breakthrough ‘Dragonfly V’ remote piloted aircraft. “This is a first in its class,” said company founder Mark Van Wyk. “It is a highly capable, fully electric long-endurance remotely piloted aircraft system, priced for everyday commercial operations. The Dragonfly V was designed from the ground-up with low operational cost, unparalleled reliability, and daily use in mind, and we will be showcasing a simulation at the event this year.”

Leveraging the anticipated energy transition potential of hydrogen will also be a key focus of the World Future Energy Summit’s Solar & Clean Energy Forum, where Dipak Sakaria, Energy Transition Expert at the UAE’s Ministry of Energy & Infrastructure, will present a case study on the Emirates’ hydrogen strategy. Later, a panel of experts will also debate what needs to happen to build a local hydrogen industry.

“Energy analysts are predicting that the UAE could evolve into a major exporter of green hydrogen, but the sector needs to understand just what will be needed in terms of financing, infrastructure build and management as well as talent acquisition and retention to make it happen,” explained AlSebai. “We anticipate the panel will identify the challenges that lie ahead and the solutions which could quickly address them to realise the potential across the GCC.”

The World Future Energy Summit is hosted by Masdar and is part of Abu Dhabi Sustainability Week, a global platform for accelerating the world’s sustainable development. The event is also, for the first time ever, held in partnership with ENOWA.