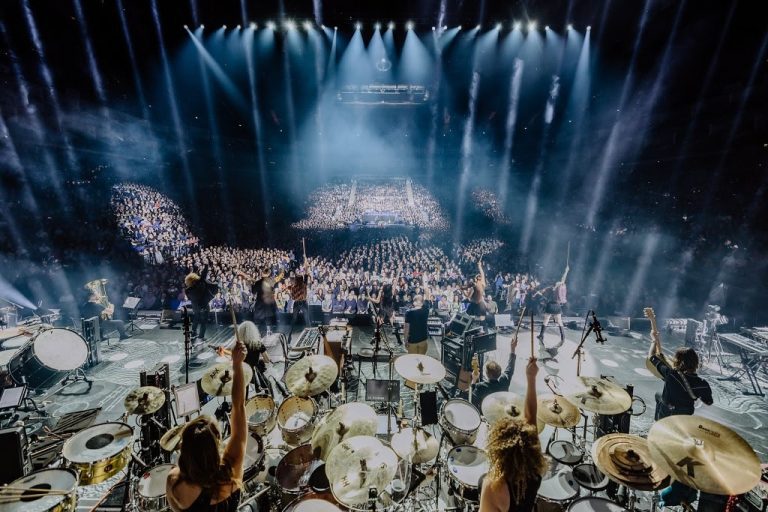 Dubai, United Arab Emirates-: Due to the overwhelming popular demand, a second date has been added for the Hans Zimmer Live show, for his first time in the Middle East.

The multiple Academy Award winning composer will be performing the music from block buster movies such as The Lion King, Inception, Gladiator, Pirates of the Caribbean, and Dune, among many others. Fans will now have two days to experience the breathtaking musical extravaganza that will take place on Friday 27 January, and Saturday 28 January 2023 at the Dubai’s Coca-Cola Arena.

These two spectacular nights will be full of musical surprises by one of Hollywood’s most iconic and decorated composers with his magnificent live band, orchestra, and mesmerizing dancers.

Hans Zimmer Live is brought to the United Arab Emirates by Dubai’s Department of Economy and Tourism, in partnership with Executive Visions Inc & RCI Global, as part of its Dubai Presents series. Both concerts will be among the showstopping events set to draw the curtain on the Dubai Shopping Festival, running until 29 January 2023.