Everything You Need to Know: Emaar New Year’s Eve 2023 at Burj Khalifa 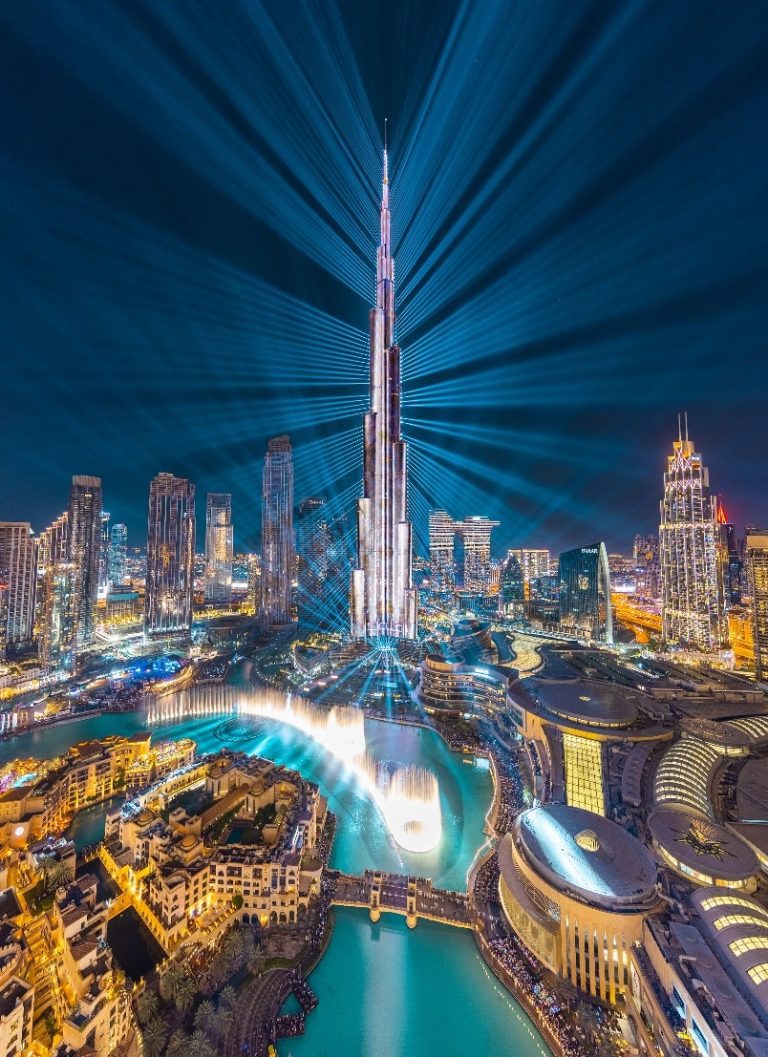 Dubai, UAE: One of Dubai’s biggest nights of the year is almost upon us as Emaar prepares for its annual Emaar New Year’s Eve mega-show at Burj Khalifa– and with hundreds of thousands of revellers set to join the celebrations, this is how to get the best out of an unforgettable night.

Emaar, one of the world’s most respected integrated real estate development companies, will host a breathtaking laser, light and firework show in Downtown Dubai to ring in the year 2023.

Whether you are booking a table at a restaurant or attending the 31 December show, this will be an event you will never forget. Here are the things you should keep in mind when planning your evening.

If you want to enjoy the New Year’s Eve show from a restaurant or café, you will have to book in advance. Do this directly with your choice of hotel, restaurant, or café – they will then inform you of procedures on the night and the requirement of wristbands for access.

There are no reservations, registrations, or tickets for those enjoying the incredible light, sounds, and firework show from the streets of Downtown Dubai.  Attendance will be on first-come, first-served basis, so everyone is advised to arrive early to avoid disappointment.

Sheikh Mohammed Bin Rashid Boulevard will be closed from approximately 6pm onwards, so guests with a reservation at a hotel or a restaurant, which includes parking, must arrive ahead of this time.

Parking will be available at Dubai Mall until capacity is reached. Since this could be at any time, arriving early is encouraged. Once the road closures surrounding the parking access are in place, no further admittance will be available.

Taxis will be in operation as normal before road closures take place, but will not be able to access Sheikh Mohammed Bin Rashid Boulevard once the road closures have been implemented.

Road closure times are expected to be lifted between 1am-2am and will be decided by Dubai Police and the RTA. Cars parked at hotels, residences, and F&B outlets within Downtown Dubai and Dubai Mall parking will be able to leave once this the restrictions are lifted.

Dubai Mall Metro Station could close anytime between 2-10pm, depending on the capacity at Dubai Mall. Once capacity is reached, the station will close.

There will be five access points across Sheikh Mohammed Bin Rashid Boulevard for visitors to access the area:

In addition to the spectacular lights and firework display, there will also be a mesmerising, synchronised performance by The Dubai Fountain.