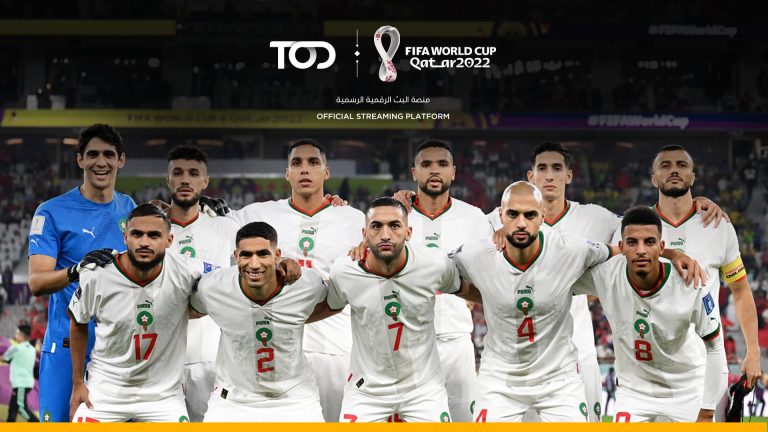 TOD is a leading OTT streaming service for the Middle East and North Africa (MENA) providing exclusive sport and premium entertainment content. Over the past few weeks, TOD has seen exponential growth – thanks to its streaming rights for the historic FIFA World Cup Qatar 2022TM, which brought the world’s biggest sporting event to the Arab world for the first time. Here are six convincing reasons to watch football on TOD!

TOD is a platform created in MENA for MENA. This means its content is in tune with regional sentiments, respects the region’s cultural values and celebrates its multiculturism; making for safe family and children’s viewing.