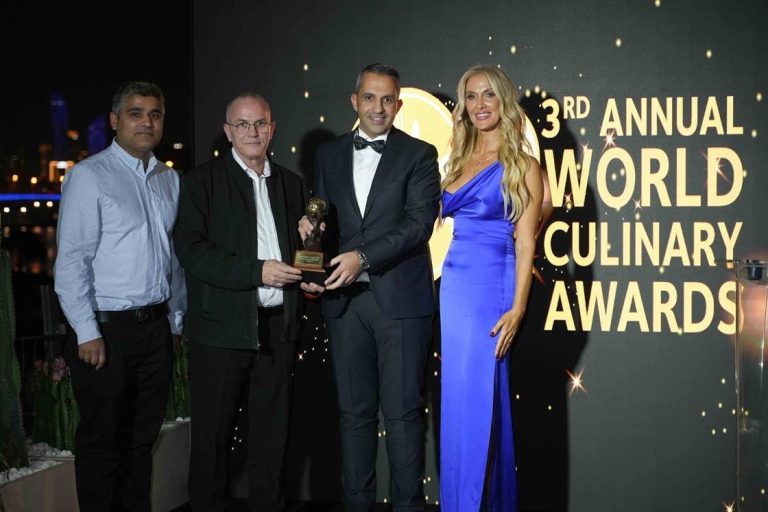 World Culinary Awards – the global initiative to recognize and reward excellence in the culinary industry – has announced the winners of its 2022 programme at a glittering dinner reception in Dubai.

This year’s edition of World Culinary Awards proved a global gathering of the culinary industry, with pioneers, influencers and leading figureheads travelling from across the world attending the prize-giving evening at ONZE, Dubai Creek Golf & Yacht Club.

The results follow a year-long search for the world’s leading culinary brands. Votes were cast by culinary industry professionals and the general public, with the nominee gaining the most votes in a category named as the winner.