The New Directions Of Brazilian Tourism 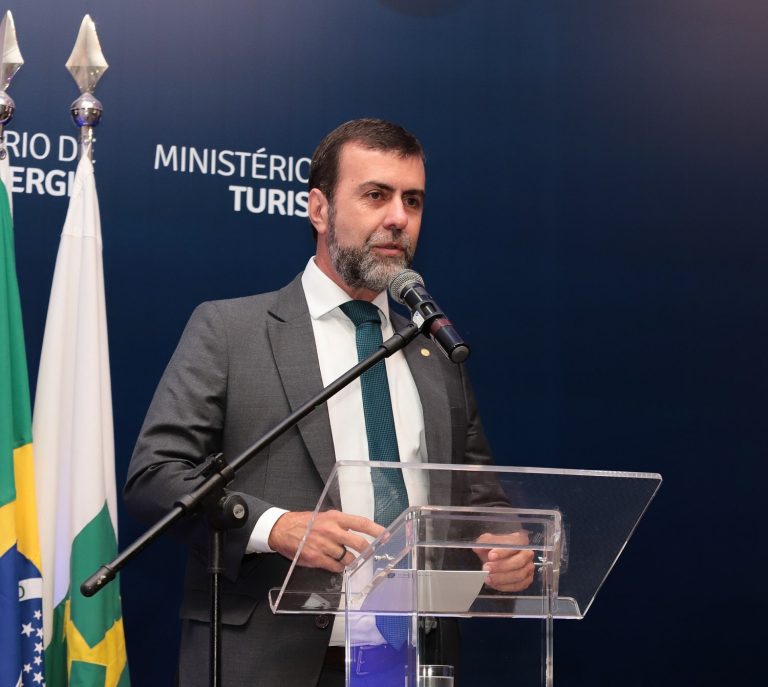 Dubai, UAE –: The new president of the Brazilian Tourist Board (Embratur), Marcelo Freixo, has just taken the position with the focus on recovering Brazil’s image abroad to attract more tourists, bring investment and create jobs in the country. Freixo was appointed by President Luiz Inácio Lula da Silva on January 13.

“After four years of international isolation caused by the irresponsibility of the former government, Brazil will return to the global stage to resume its leading role in promoting dialogue, cooperation, focus on environmental issues and climate change. At Embratur, our mission will be to give Brazilian tourism the relevance it deserves and that the world expects from us”, he explained.

On the same day that Freixo assumed the presidency of Embratur, he announced that the first step will be an internal reorganization. “We will carry out technical and transparent management, based on good market practices. We are going to resume the focus on marketing, promoting, and supporting the commercialization of Brazil abroad, based on data intelligence and big data, partnerships with the public and private sectors, investments in innovation, insertion of the sustainability agenda and climate actions and focus on results,” he announced.

The new president intends to work together with ministers whose work is directly related to the modernization of public policies and programs aimed at promoting tourism abroad. “In addition to integrating our actions into the foreign policy agenda and that of various ministries in the Lula government, we will resume dialogue with the market and entities that carry out international promotion actions. We are going to build a modern, professional, efficient Embratur committed to sustainable development,” he concluded.

The new president of Embratur, Marcelo Freixo, 55 years old, is a history teacher and was born in a poor community in São Gonçalo, a city in the metropolitan region of Rio de Janeiro. The eldest son of a simple family, Freixo was elected state deputy in Rio de Janeiro for the first time in 2006. Freixo ran for mayor of Rio de Janeiro twice, in 2012 and 2016, and for the state government in 2022. Elected federal deputy in 2018, the same year that Jair Bolsonaro became president of the Republic, was leader of the opposition to the government, which led him to be twice elected best parliamentarian in Brazil in the Congress in Focus Award. Marcelo Freixo was a key player in the transition team of the Lula Government, integrating the tourism group.