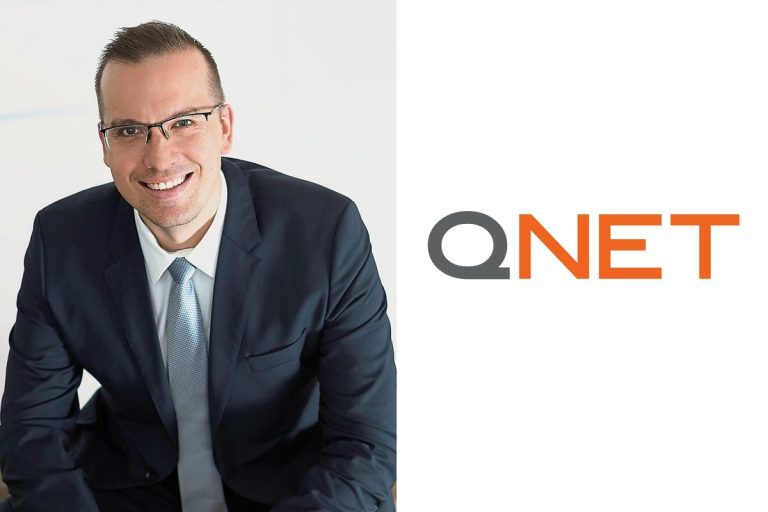 The Centre will work across the direct selling industry to ensure best practices are followed, including transparency, realistic expectations of partners, and accurate product descriptions and claims. At the same time, the DSDC will collaborate with relevant stakeholders in government and trade bodies, and regulators, to educate them about the business model, its potential, and its impact on the economy.

In the initial phase, the DSDC will have a real-time incident reporting function that will allow anyone in the world to raise a red flag if QNET’s business, products or opportunities are misrepresented as an investment scheme or promoted through improper sales tactics, including on social media. The objective in the longer term is to scale the DSDC to make it available to other companies in the industry.

According to Trevor Kuna, Chief Strategy and Transformation Officer of QNET, “Direct selling is a well-established and strictly regulated industry in many advanced economies. In the US, for example, the business model originated over 100 years ago, and it’s regulated by the Federal Trade Commission. However, in many emerging markets worldwide, the growth of the gig economy and the arrival of innovative new business models, different from traditional trade, is not only unregulated but often misunderstood. No organisation is specifically dedicated to countering the disinformation that can allow rogue operators to abuse the direct selling industry for personal gain or a shortcut. We believe that this new QNET-hosted Direct Selling Disinformation Centre is the only one of its kind dedicated to countering disinformation originating from and about the industry.”

The DSDC can be a critical tool for tackling disinformation in the direct selling industry in new and emerging economies such as in the African continent, where direct selling saw a staggering 18 per cent increase in distributors last year. Youth unemployment poses a significant challenge for many local governments as the number of jobs cannot accommodate a growing labour force.

The DSDC can play a key role in serving as a point of reference for new and existing distributors to understand the regulations and ethics that the direct selling industry upholds on an international level.

“In 2021”, continues Trevor Kuna, “more than 128 million distributors generated US$186 billion in direct selling revenue worldwide. The vast majority had a good experience, including with some of the largest brands in the world. The minority who had a bad experience need protection and reliable guidance.”

Initially, the DSDC will have a staff of twelve people, all with a range of experience in the direct selling industry (including in finance, compliance, legal, and operations). The company states there are ongoing conversations with other stakeholders, including other direct selling organisations, for increased funding and scale of the DSDC.