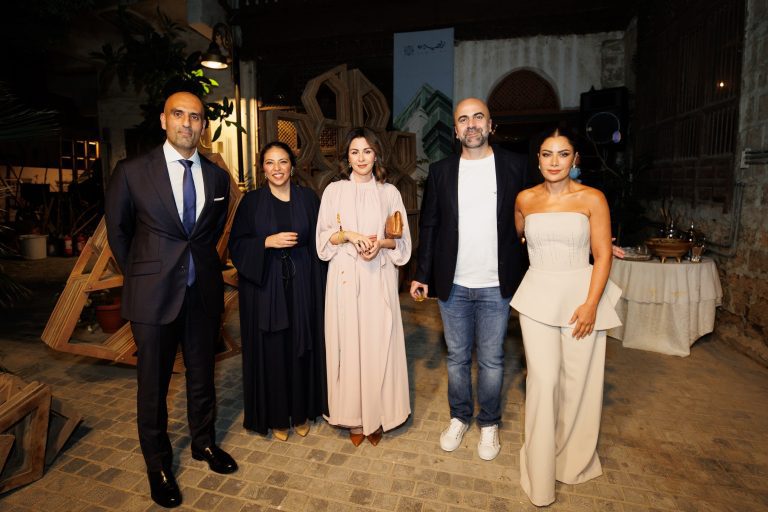 The announcement of the film was made at an exclusive dinner event held in Jeddah during the Red Sea International Film Festival on 6 December, with industry leaders from the Saudi Film Commission and the Red Sea Fund in attendance, as well as members of the cast, including Jordanian actress Saba Mubarak and regional talents Mostafa Shahata and Baraa Alem.

Ahd Kamel, writer, and director of the film said, “I have been developing ‘My Driver & I’ for several years and I wanted to base the film on my memories of Jeddah in the 1980s and 90s. Witnessing Salma’s universal journey through adolescence, against the backdrop of societal expectations, is certainly a theme that tugs on the heart strings of all audience alike.”

‘My Driver & I’ follows the story of Salma, a young Saudi girl from an affluent family and Gamar, a young Sudanese man. Gamar moves to Jeddah after being employed as Salma’s driver and their relationship quickly develops into an intimate friendship that lasts throughout her teenage years and beyond. It is a story of independence and finding family in the most unexpected places.

Joe Kawkabani, Group CEO at OSN spoke on this occasion and said: “It’s time the region’s untold stories deserve a wider audience, and ‘My Driver & I’ is the embodiment of stories that deserve an expansive medium in the very city that the film is set in and there no better platform than The Red Sea Film Festival to make this announcement.”

‘My Driver and I’ is supported by the UK Global Screen Fund – financed by the UK Government’s Department for Digital, Culture, Media and Sport and administered by the BFI. The fund’s International Co-production strand supports UK producers to work as partners on international co-productions and help create new global projects.  The UK producers are Georgie Paget and Thembisa Cochrane of Caspian Films. The director Ahd Kamel is based in the UK.

Alaa Karkouti and Maher Diab, co-founders of MAD Solutions commented: “Having watched Ahd develop her labour of love over the years, it gives us so much joy to be part of the production alliance that will finally allow her exquisite story to come to life. Her wonderful story opens a window on life in Saudi Arabia during her formative years, a Saudi world that is now undergoing such rapid transformation”