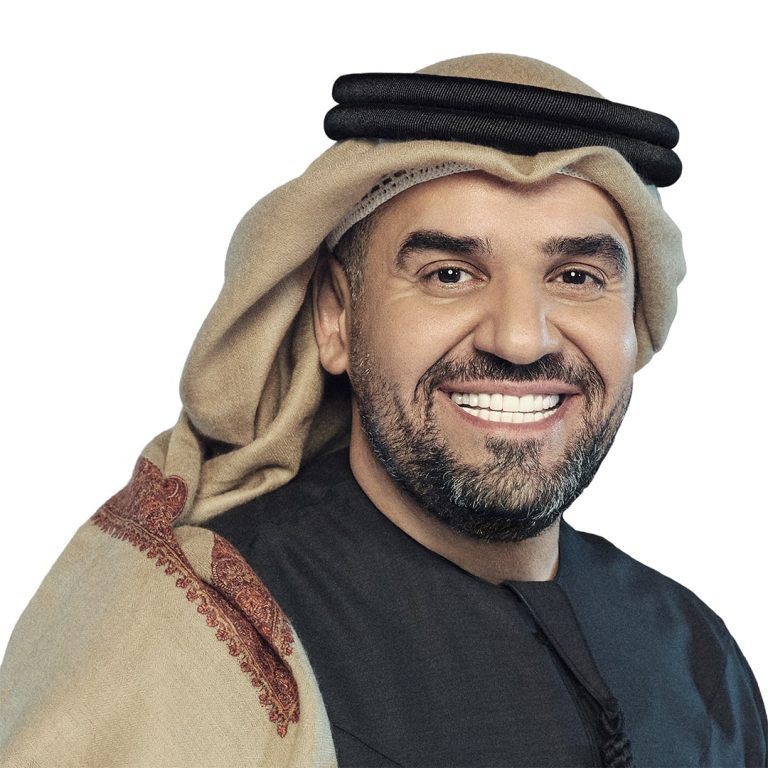 Abu Dhabi, UAE –: Tickets for concerts to mark the UAE’s 51st National Day featuring a host of Arab superstar performers are in high demand and selling out fast. Organised by the Department of Culture and Tourism – Abu Dhabi (DCT Abu Dhabi), a concert by Emirati musician Hussain Al Jassmi on 1 December at Al Hosn has already sold out.

Two more incredible entertainment options remain on 3 December as Hamad Al Ameri will take to the stage at Al Hosn in Abu Dhabi while on the same day, singers Balqees and Fouad Abdelwahed will perform at Al Jahili Fort in Al Ain.

The Corniche fireworks display, which will light up the sky with the colours of the UAE flag, will be synchronised with music, a fleet of drones and a laser show, providing residents and visitors an unforgettable experience in a family-friendly atmosphere.

Tickets for the UAE’s 51st National Day concerts are available at ticketmaster.ae