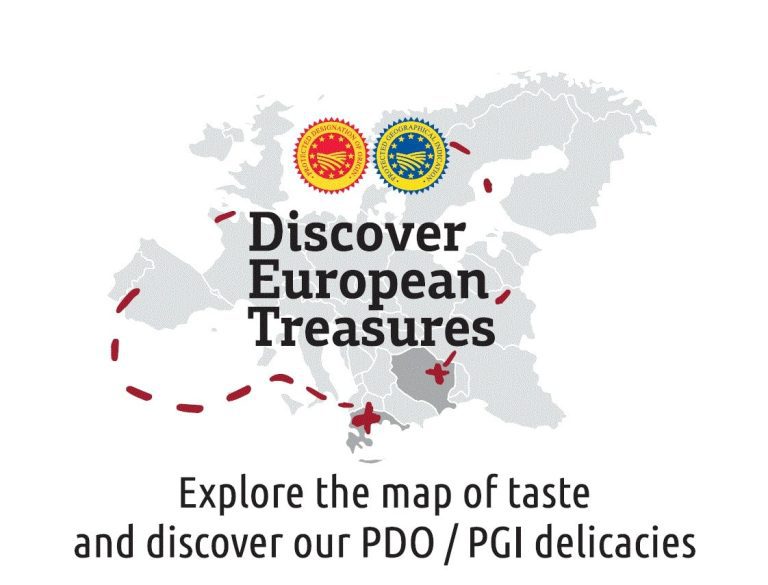 DUBAI, United Arab Emirates – : During the restaurant weeks action that took place on 3-12/12/2022 in several restaurants in Dubai in the frame of the implementation of the EU Financed campaign Discover European Treasures, the consumers had the opportunity to discover two delicious European products, the precious and superior quality spice Krokos Kozanis PDO from Greece and the delicious Magiun de Prune Topoloveni PGI from Romania!

The EU Financed campaign Discover European Treasures promotes the superior quality Krokos Kozanis PDO from Greece and the delicious Magiun de Prune Topoloveni PGI to consumers in Dubai and Vietnam. Krokos Kozanis PDO is the world’s most expensive spice, is the dried red stigmas of the autumn-flowering crocus. It is known for its properties as a dye as for its unique and distinctively pungent, honey-like flavor and aroma.

Magiun de prune Topoloveni PGI is a concentrated paste made of fresh, homogeneous, viscous, easily spreadable plums, which is used in the diet of people of all ages – from the age of six months when the diet diversification begins), to diabetics, because has a low glycemic index (on the recommendation of the attending physician).