Cult Favourite, Jailbird Teams up with TiNDLE to Introduce a New Line of Plant-Based Fried Chicken 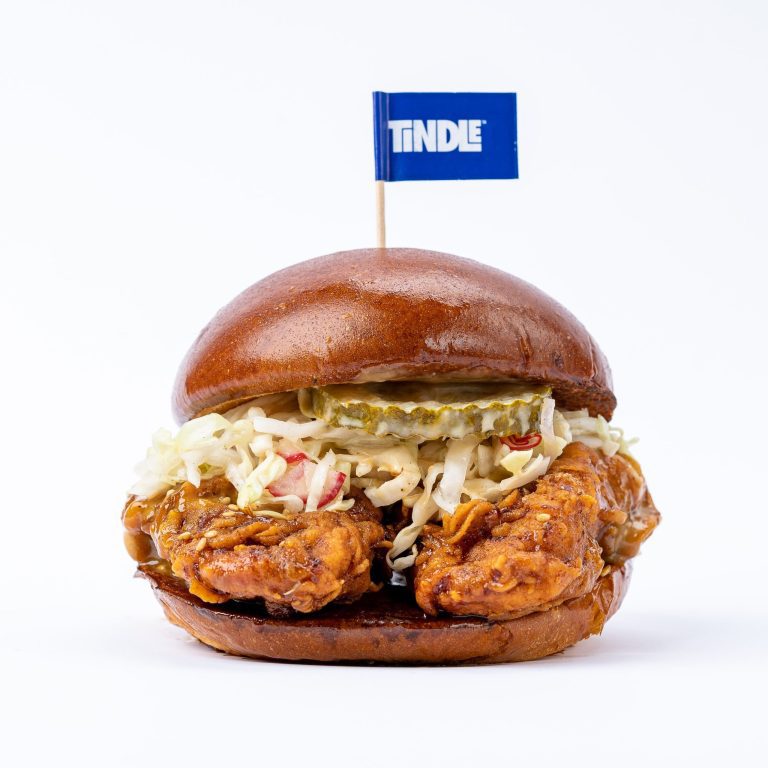 United Arab Emirates – Is it chicken, or is it chicken? Jailbird, the homegrown fried chicken joint tests the taste buds of their loyal customers by collaborating with TiNDLE, the brand that offers “ridiculously good” plant-based chicken. Launching on December 16th, Jailbird and TiNDLE will come out with an exclusive new Sando, The Honey Butter Bun in addition to a plant-based menu filled with the chicken hub’s favourite items made from plants.  From Friday 16th December to Sunday 18th December, the first 50 TiNDLE orders per store will receive a free Honey Butter Bun with their regular order. Not only that, but if guests post about the launch on Instagram, they will also receive a 25% discount code on their next order.

A brand that offers chicken made from plants, created by chefs, for chefs, TiNDLE is a delicious award-winning sensation that has taken the world by storm. The plant-based goodness is a sustainable approach to cooking chicken as, on average, chicken made from plants uses 74% less land, 82% water, and produces less CO2 than deriving chicken from birds. Officially launching in the UAE, TiNDLE was looking for a brand that matches their cool persona and identity, making Jailbird the perfect fit for this tasty collaboration.

The two food concepts have created an exclusive sando, The Honey Butter Bun made with TiNDLE plant-based chicken, Korean honey butter glaze, ABC mayo, and pickles, in a soft Jailbird bun in addition to a permanent menu that features some of Jailbird’s beloved items such as:

Catering to a wider audience and challenging the UAE public if they’ll be able to spot the difference between real fried chicken and plant-based chicken, Jailbird has launched the ‘TiNDLE CHALLENGE’. For AED 60, the challenge will take place from December 16th to December 31st where patrons can order two Honey Bun Burgers, one plant-based and one real chicken and guests will need to guess which one is the TiNDLE version from the first two bites only. Customers who guess right and post their verdict on social, tagging Jailbird, will receive an AED 500 delivery voucher to spend in stores – that’s a whole lot of chicken!
Accept the challenge at the following branches: Mirdiff, Motor City, Jumeirah (Al Wasl), Meadows and Jumeirah Beach Residences.
Share. Facebook Twitter Pinterest LinkedIn Tumblr Email