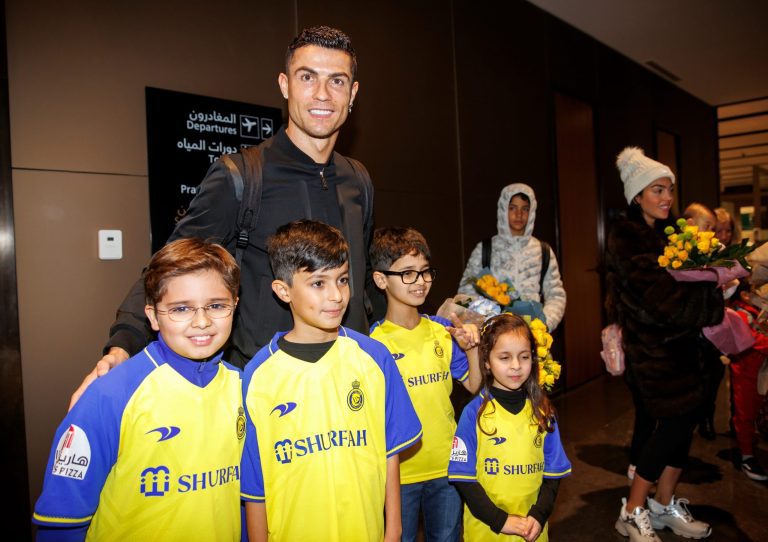 Cristiano Ronaldo, who was joined by his family, will appear at Mrsool Park on Tuesday January 3, the home of Al Nassr, for his official unveiling with the Saudi Pro League leaders.