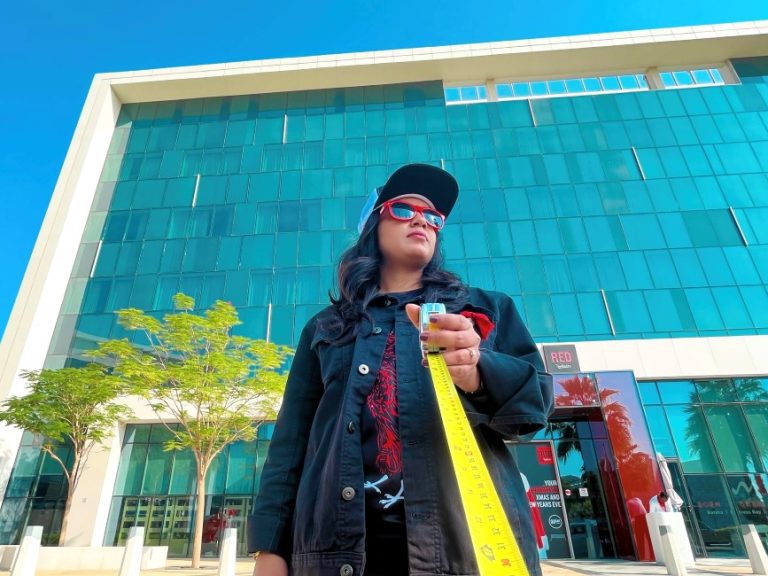 Rahul joins Radisson RED Dubai from their sister property the Radisson Blu Hotel, Dubai Deira Creek. With only 6 years experience in hospitality she’s on a very swift climb to the top. Rahul took her first hotelier steps as an engineering admin at the Radisson Blu and is passionate about effective maintenance programs – she has been overseeing most engineering aspects and increasing efficiency throughout the hotel since joining.

She may be a relative newbie to the hotel business but she’s already an award winner – in 2021 Rahul was the Engineering Person of the Year at the Hozpitality MEA Excellence Awards.

The appointment of Rahul takes the balance of RED Dubai leadership to a 60-40 female/male split.

Stuart Birkwood, Curator aka General Manager at Radisson RED Dubai Silicon Oasis, said ‘We’re excited to bring Neeraja on board with us here at RED. Her technical knowledge and fresh approach will further enhance our engineering team. Female leadership in the engineering discipline is far from common within hotels so we’re delighted to have Neeraja and I’m very much looking forward to her bringing new creative ideas & solutions as part of our 2023 strategy. As a hotel we continue to be dedicated to our diversity, equality and inclusion’

In 2020 Rahul’s dramatic rise thru the ranks saw her appointed as Assistant Maintenance Manager. Since then she has worked on numerous projects to digitalize the usually more mechanical engineering operational tasks in the hotel. Rahul successfully led the implementation of the HotelKit repairs tool which wholly changed the way the hotel executes daily maintenance + repairs requests and measurably improved the communication between hotel departments. She’s also a flag bearer + champion for Responsible Business within Radisson.

Rahul is seen as one of the new pioneers and female rising stars within the Radisson Hotel Group as it strives for Balanced Leadership across its portfolio. In addition to her career ambitions, Rahul has succeeded in her personal life as a wife and as a young mom of an 8-month-old daughter.