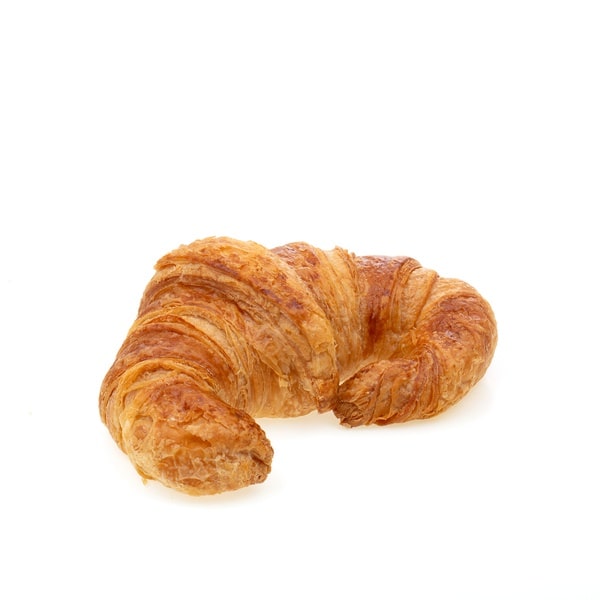 And thousands are up for grabs this weekend, ahead of World Croissant Day

Dubai, UAE: It’s official, Spinneys’ croissants have been voted the best in the UAE. To celebrate, the locally-owned supermarket, in partnership with the French Dairy Board, will be giving away thousands of the delectable pastries at its Umm Suqeim store on 28th January, just ahead of World Croissant Day.

Croissants were scored against seven criteria – shape, aroma, colour, texture, lamination, flavour and price. Made from the finest quality French dairy butter, that elevates flavours and gives a flaky and crispy texture to the croissant, and at just AED 5 each, Spinneys’ Artisan Plain Croissant came in first place scoring 120 out of 175 points, followed by the Spinneys’ Curved Croissant in second place scoring 116 out of 175 points.

Chef Romain Castet, Executive Pastry Chef at Sofitel the Obelisk commented: “Buttery, crispy, the whole quality was very good and, to be honest, with a price like this and with this quality; wow, it’s impressive!”

Edwina Salvatori-Sinz, Managing Director Middle East & India at SOPEXA added: “It was my favourite at first glance, just by the look. I liked the smell of butter and the texture is just like a croissant in France – love at first sight!”

To celebrate the victory of Spinneys’ Artisan and Curved Croissants, and to mark World Croissant Day, Spinneys and the French Dairy Board invite customers to the Umm Suqeim store on 28th January, where it will be giving away thousands of croissants.