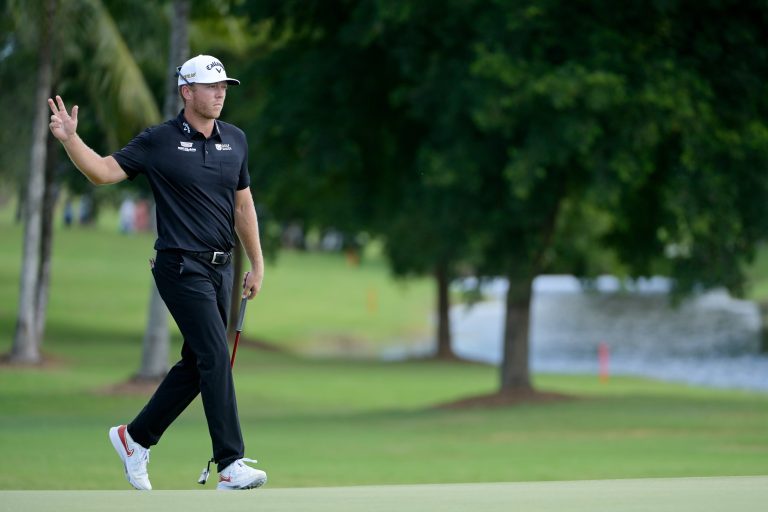 All four Golf Saudi ambassadors bring world-class credentials to a strong field which already includes world No.3 Cameron Smith and defending champion Harold Varner III, who memorably secured a thrilling last-gasp victory with an unforgettable 90-foot eagle putt on 18 last year. The Asian Tour’s top 30 players at the close of the 2022 season have also earned a spot at the big-money event.

Kokrak secured three PGA Tour titles, the CJ Cup, Charles Schwab Challenge and Hewlett Packard Enterprise Houston Open, in a 13-month period from 2020-2021, while evergreen golfer Kevin Na has five PGA Tour wins, including the Sony Open in Hawaii in 2021, and one Asian Tour victory – the Volvo Masters of Asia – under his belt in a long and storied career.

Kokrak, who also finished in the top 50 at Royal Greens last time out, added: “The PIF Saudi International is a highly regarded event which always draws a strong field and it is a great privilege to be teeing it up in the tournament again this year.”