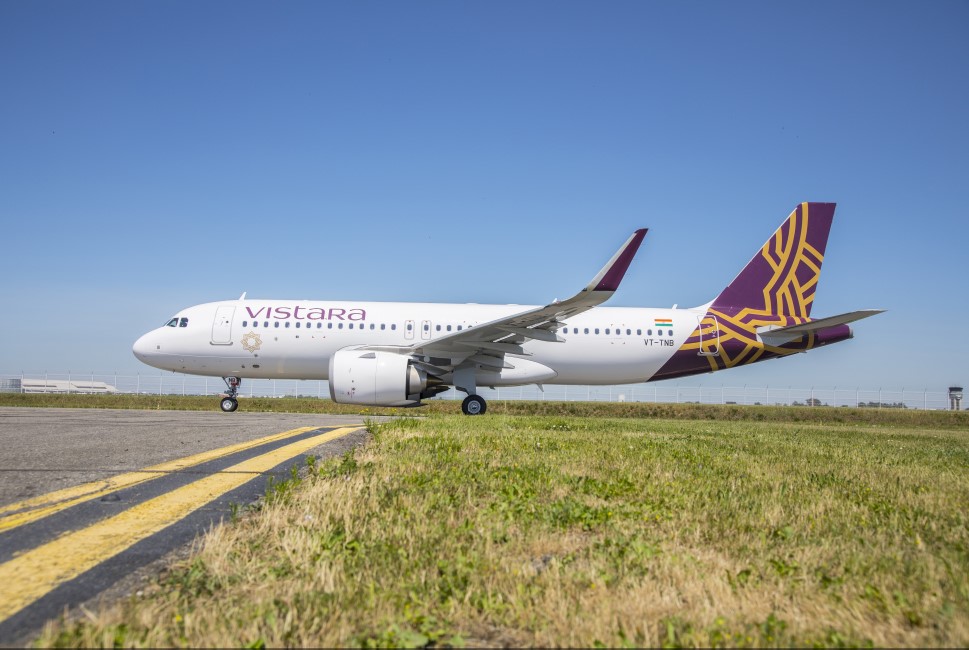 Delhi-: Vistara, India’s finest full-service carrier and a joint venture of Tata group and Singapore Airlines, successfully inaugurated non-stop flights between Jeddah (Saudi Arabia) and Mumbai (India). The inaugural flight departed from Mumbai on August 2, 2022 at 1805 Hours (IST) and landed in Jeddah at 2050 Hours (AST). The airline now flies thrice a week between the two cities on its Airbus A320neo aircraft.

Commenting on the launch of the new international route, Mr. Vinod Kannan, Chief Executive Officer, Vistara, said, “We are delighted to launch services to Jeddah, and to add Saudi Arabia to our growing international network. Given the multitude of upcoming futuristic projects in Saudi Arabia, strong trade ties with India and presence of large Indian diaspora, there is growing traffic between the two countries. We are confident that travellers will appreciate having the choice of flying India’s best airline on this route.”

SCHEDULE OF FLIGHTS BETWEEN MUMBAI AND JEDDAH

Vistara is India’s highest-rated airline on Skytrax and TripAdvisor, and it has been the winner of several ‘Best Airline’ awards, besides being lauded for world-class cabin cleanliness and upholding high safety standards. In a short span of seven years since starting operations, Vistara has raised the bar for operations and service standards in the Indian aviation industry to become the country’s most loved airline and has recently crossed the milestone of flying 35 million passengers.