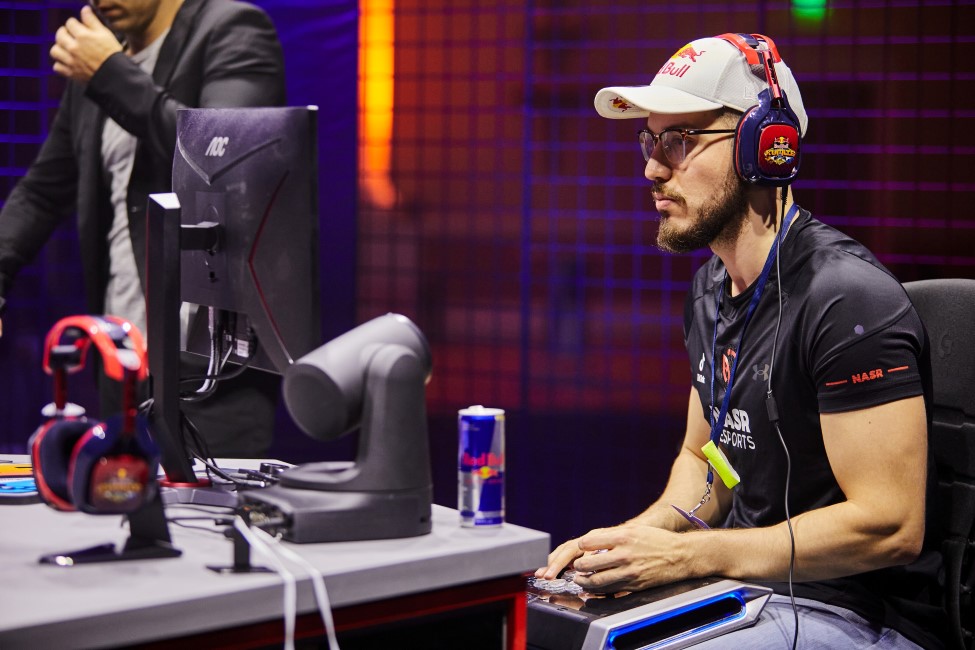 The distinguished duo will wrap up their Street Fighter V competition in the early hours of Thursday in Riyadh, with hopes one of them could lead the NASR ESPORTS team to the trophy.

Taking to the stage at the Saudi esports Federation’s Gamers 8 has provided the best possible preparation for the two talented competitors with highly skilled players from around the region gathering. Hosted at The Boulevard in Riyadh and running until September, the esports and entertainment event is considered one of the largest in the world with two million people expected across eight weeks, in addition to 300 million viewers for the live online events.

Anouche and Shalabi hope that the big regional event in the Kingdom will be an opportunity for them to add a new title to their track record and that of their team, which is already brimming with achievements. They also want to prep themselves to be at the top of their game during the EVO World Championship, held in a few weeks in the United States.

EVO is considered one of the most prestigious esports events in the world. After competitions were limited to the online sphere in 2021, the tournament returns to Las Vegas, Nevada, for 2022 with esports action to be held live between 5-7 August. Both Big Bird and Angry Bird are eager to flex their wings and impose a strong Arab presence amongst the biggest players of electronic combat games worldwide.

The two players had previously ranked high in the Top Twenty Street Fighter Players in the world, which took into account the results of the most prestigious tournaments in this field between 2016 and 2019.

The champions, who will travel to the United States in August for the EVO World Championship, are players from NASR ESPORTS, the region’s leading esports organization. Nasr Academy is the MENA region’s first online training platform that is dedicated to passionate players who want to take their skills to the next level.