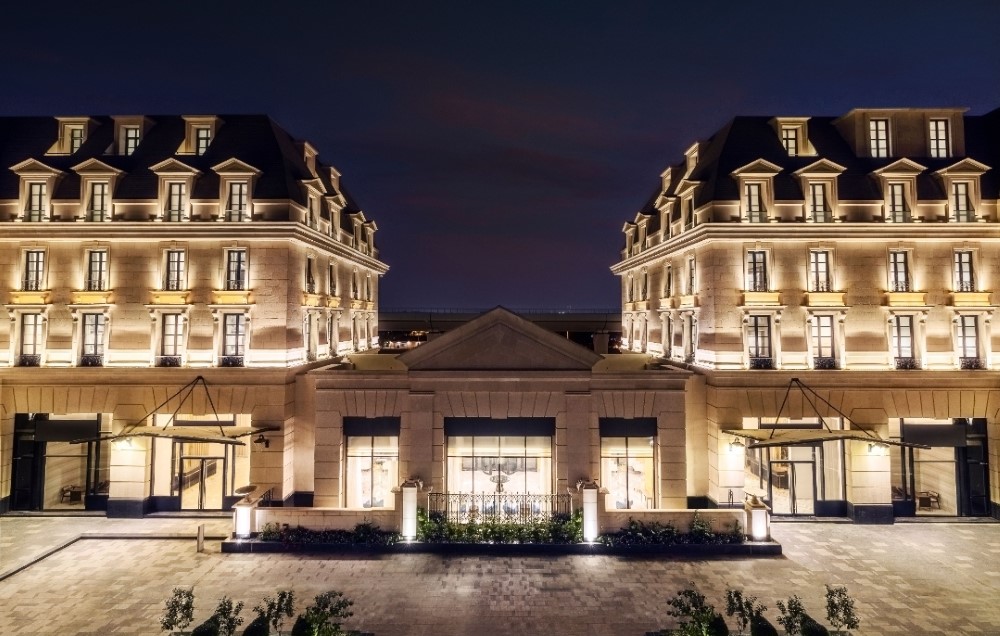 Building on a strong start to 2022, Radisson Hotel Group continues its ambitious expansion plans in key markets across EMEA and APAC.

Last year, Radisson Hotel Group recorded its strongest year of signings ever, and recently announced targets for 2022 to outperform the previous year. The Group also announced its intentions to unleash the power of its diverse brands and partnerships in APAC to drive significant growth across the region by 2025.

To date this year, the Group has signed and opened over 100 properties in key countries such as Turkey, Greece, Madagascar, and China. In its lifestyle segment, the Group opened and signed Radisson Collection properties in Germany, Turkey, Spain, Saudi Arabia, Croatia, and Estonia, bringing its Radisson Collection portfolio to just under 50 hotels.

The Group’s affiliation brand, Radisson Individuals, made its debut in new markets such as Egypt and Turkey, and expanded its presence in the UK, Ghana, Poland, and Norway, bringing the brand’s total portfolio to over 60 properties in operation and under development. In India, the Group launched an exciting brand extension Radisson Individuals Retreats as part of its plan to double its footprint to 250 hotels in the country by 2025.

Radisson, the Group’s brand known for its signature minimalist Scandinavian style and the fastest growing upscale brand in EMEA, debuted in new markets, including Belgium with the opening of Radisson Hotel Liège City Centre, the 15th hotel in the country. The Radisson brand signed and opened other properties across EMEA and APAC in France, Poland, Senegal, Sri Lanka, Greece, Turkey, and the Maldives, bringing the brand’s portfolio to 290 hotels in operation and under development.

Last month, the Group announced the extension of its strategic partnership with PPHE Hotel Group to develop a portfolio of premium lifestyle art’otels in key gateway cities and to collaborate on growth opportunities across the Group’s brand portfolio in Europe.

A particular focus for growth across EMEA is the expansion of the Group’s midscale lifestyle brand, prizeotel, with 45 projected new signings in select countries in the next five years, including the introduction of the brand to the UK. The brand opened its first hotel in Vienna earlier this year.

To deliver its ambitious expansion plans and offer expert support in core markets, the Group will open a regional office in Riyadh, later this year, and has also established new dedicated Business Units in Bangkok, Ho Chi Minh City, Jakarta, and Sydney to further build local development and operations teams.

Elie Younes, Global Chief Development Officer, said: “As restrictions ease across China and APAC, we aim for significant growth in these markets in the second half of this year. China has proven to be a resilient market with strong domestic demand, and we look forward to the reopening of business across the country. We thank our owners and investment stakeholders for their continued support and look forward to further exploring opportunities together.’’

Radisson Hotel Group is one of the world’s largest hotel groups with nine distinctive hotel brands, and more than 1,700 hotels in operation and under development in 120 countries. The Group’s overarching brand promise is Every Moment Matters with a signature Yes I Can! service ethos.

Radisson Rewards is our international rewards program that delivers unique and personalized ways to create memorable moments that matter to our guests. Radisson Rewards offers an exceptional experience for our guests, meeting planners, and travel agents at over 640 hotels in Europe, Middle East, Africa, and Asia Pacific.

Radisson Meetings provides tailored solutions for any event or meeting, including hybrid solutions placing guests and their needs at the heart of its offer. Radisson Meetings is built around three strong service commitments: Personal, Professional and Memorable, while delivering on the brilliant basics and being uniquely 100% Carbon Neutral.

The health and safety of guests and team members remain a top priority for Radisson Hotel Group. All properties across the Group’s portfolio are subject to stringent health and safety requirements, as outlined in the Radisson Hotels Safety Protocol. The in-depth cleanliness and disinfection protocols were developed in partnership with SGS, the world’s leading inspection, verification, testing and certification company, and are designed to ensure guest safety and peace of mind from check-in to check-out. The Safety Protocol is an integral part of Radisson Hotel Group’s Safety and Security program ensuring we always care for our guests and team members.

More than 100,000 team members work at Radisson Hotel Group and at the hotels licensed to operate in its systems.