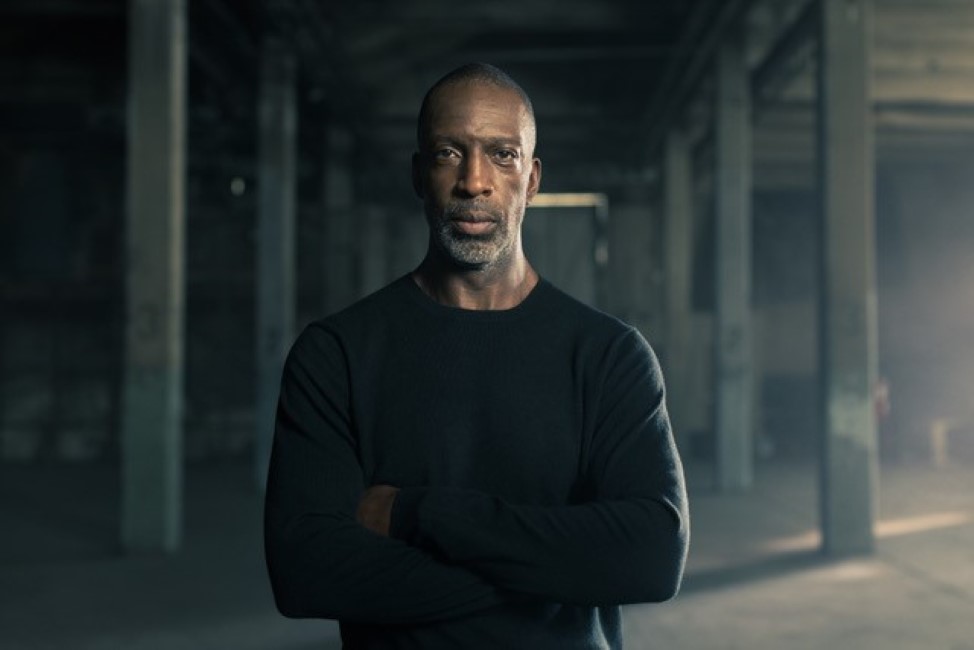 Considered as one of the greatest sprinters in the history of track and field, Johnson had an illustrious career, winning four Olympic gold medals and is an eight-time World gold-medalist. He is the only male athlete to win both the 200m and 400m events at the same Olympics in the 1996 Games in Atlanta and the only man to successfully defend his Olympic title in the 400m in Sydney four years later.

During the ISPAH Congress, to be held between 23rd and 26th October at the Abu Dhabi National Exhibition Centre, Johnson, 55, will be among the guests to be involved in a panel discussion, offering his insight and knowledge to hundreds of visitors on the importance of regular physical activity.

The American track and field legend will also join thousands of people in the ‘One Billion Steps Challenge’, which aims to encourage individuals to collectively walk and help achieve the target by the time the Congress finishes on 26th October.

His Excellency Matar Al Nuaimi, Director General of Abu Dhabi Public Health Centre, said: “Michael Johnson is a household name when it comes to sport and we are pleased that he will be here for the ISPAH Congress in Abu Dhabi. Michael brings a wealth of experience and knowledge following an incredible track and field career, his insight and knowledge will be valuable for everyone as we looking to make lasting changes that will benefit people today as well as future generations while supporting the Government’s drive in fostering a healthier lifestyle.”

Michael Johnson said: “Sport is a passion of mine where regular physical activity and exercise were instrumental to my athletics career so I am delighted to be attending the 9th edition of the ISPAH Congress in Abu Dhabi later this month.

“Taking part in regular exercise is crucial to our health and wellbeing and I look forward to sharing my knowledge to the audience and meeting like-minded professionals in this industry on how we can engage with more people while demonstrating the benefits of what physical activity can do to your mind and body.”

He added: “The ‘One Billion Steps Challenge’ is an excellent initiative that will bring people of all ages and abilities together in working towards the same goal before and during the Congress and I’m delighted to be contributing to help achieve this target. It’s an ambitious target but not impossible so I encourage everyone to join me in this Challenge and be part of this fun and enjoyable activity.”

With a shared vision of promoting an active, healthy society with opportunities for physical activity and an active life for all, the ISPAH Congress in Abu Dhabi will bring together academics, practitioners, thought leaders and policy makers to discuss collaborative ways to promote the adoption of physical activity. The Congress will be held under the theme of ‘Making Every Move Count’.

The ‘One Billion Steps Challenge’ organized by ADPHC, is in collaboration with Department of Health, Ministry of Health and Prevention, Department of Community Development, Department of Culture and Tourism, Abu Dhabi Sports Council, ADNEC and fitness app STEPPI.

The Challenge will run until 26th October with participants having a chance of winning flight tickets to any destination in Europe or Asia with Etihad Airways through a draw.

Users can take part in the Challenge by downloading the STEPPI app from Apple and Android platforms.