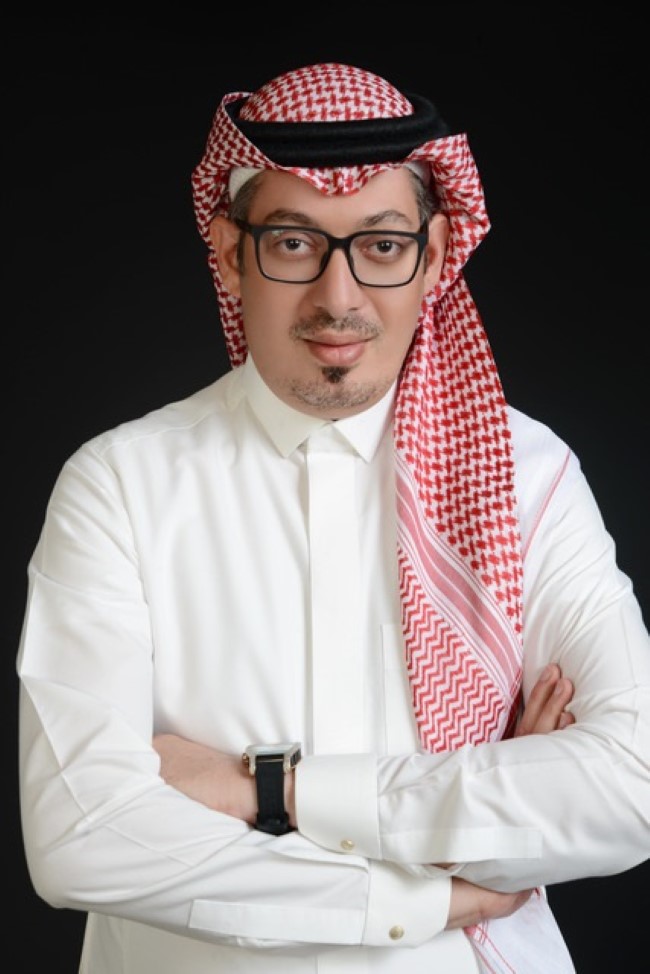 Mr. Mohamed Al Sulaimani have always been interested in serving the population and helping his country Saudi Arabia to achieve Vision 2030.He graduated with a master’s degree in Public Administration and hospitality from Ohio University’s Voinovich School of Leadership and Public Affairs and hold a bachelor’s degree in Hospitality Management from one of the reputable institutions in Egypt. He has served in the hotel and tourism industry for the last 15 years. Mr. Mohamed long-term career goal to be responsible for the services for the quality in the hotels and hospitality fields.

Mr. Mohamed began his career in the junior management positions to a managerial position while serving in the Middle East and the United States. His passion for the hotel industry goes hand in hand with Saudi Arabia’s vision 2030, which primarily aims at diversifying the economy by getting rid of the overdependence on petroleum and building a vibrant society. Mr. Mohamed said (With my experience, I will be able to contribute and help my country achieve this vision) Mr. Mohamed believes that the significance of tourism not only lies in its ability to improve the economy but also in its potential to create an opportunity for changing the stereotypes that people have of different traditions and cultures. As we all know, ensuring that guests from other nations receive quality services can positively impact the image people have of our country. Notably, employees within the hotel and tourism industry often contribute to the country’s economic growth and help ensure that individuals visiting Saudi Arabia receive. top-notch or quality services that seem to reflect on the country in general. Since these employees are the ones who meet the visitors, it is vital not to underestimate their roles. Saudi Arabia is one of the most important markets for international hospitality companies. The country has witnessed rapid growth in tourism, which is expected to continue over the next few years.

The hospitality industry relies on its people as they are the driving force behind its success. As a result of rapid urbanization and economic growth, there has been an increase in demand for hotels across all segments, from luxury to mid-market properties. Many different types of travellers visit our country each year both Saudis themselves as well as foreigners coming from around the world all with varying needs of accommodation. Vision 2030 is the official plan for the development of the tourism sector in Saudi Arabia. It is a long-term plan with several goals and targets, but in essence, it is an attempt to create an integrated strategy for tourism development in Saudi Arabia over the next 7 years. The thing is that this vision will serve as a model for future regenerative tourist promotion.

The giga and megaprojects of Vision2030 provide unique prospects due to their scale and mix of modern architecture, high technology, and sustainable construction. Many resorts, hotels, museums, sports stadiums, parks, and other facilities planned for the Kingdom are breaking new ground in global hospitality.

The kingdom has seen an increase in the number of branded hotel keys in the past year, according to data released by Colliers. After a slowdown due to the pandemic, the hospitality sector in Saudi Arabia is expected to recover throughout 2022.

In 2022, the total branded hotel key count in the Kingdom of Saudi Arabia is set to hit 69,300 keys—an increase of 15% over last year. This represents an impressive growth rate compared to both the UAE and Egypt, which are expected to see a 3% increase and 8% increase, respectively. About 8,900 new keys should be expected in KSA this year.

Hotel and Private Members’ Club, The Ned, Opens in Doha Along the Al Corniche Waterfront