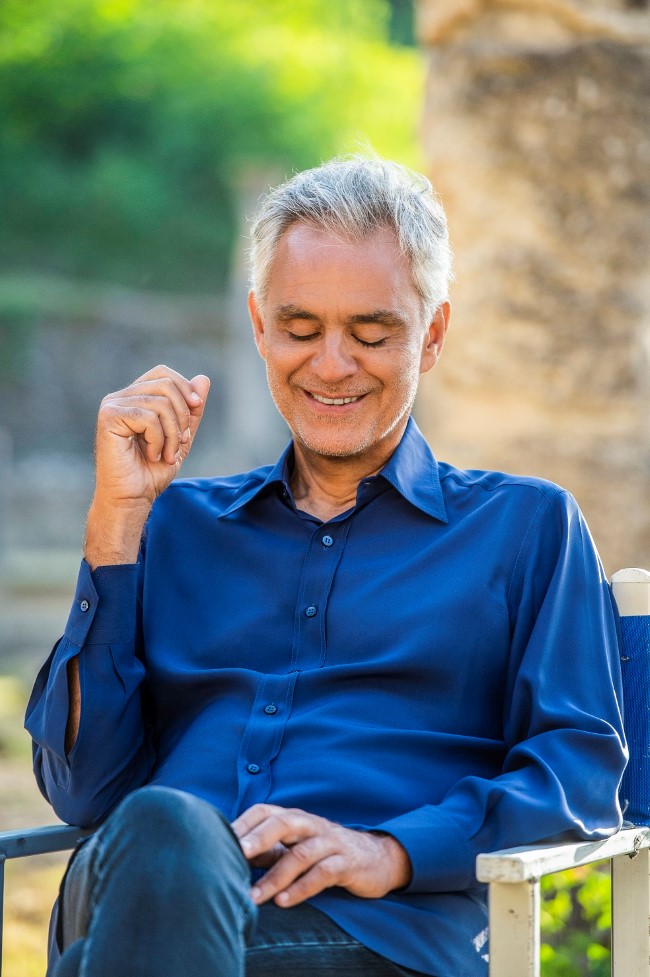 Andrea Bocelli, one of the most celebrated tenors in modern history, will perform in Abu Dhabi on November 24, promising yet another unmissable experience for music lovers in the UAE capital. The world-renowned six-time Grammy-nominated artist will head to Etihad Park for a special one-off concert, marking his fifth appearance in Abu Dhabi.

While the Italian is recognised worldwide for his pitch-perfect performances and is sure to enthral his audience at the Flash Entertainment-produced show, his off-stage achievements, accomplishments, and accolades often fly under the radar. Here, we have compiled a list of seven brief – and sometimes intriguing – facts about Andrea Bocelli.