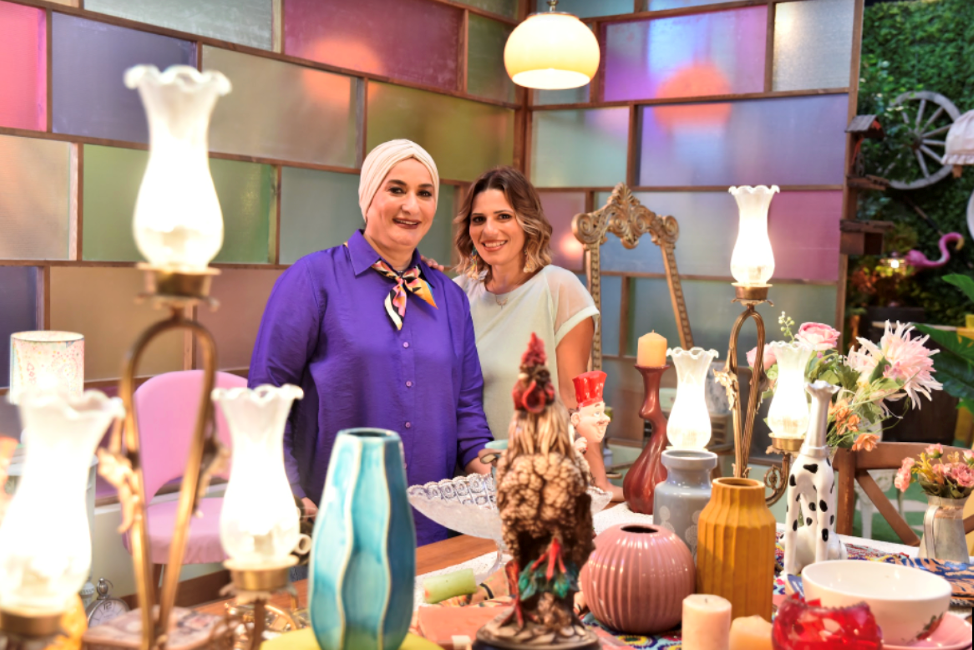 The new cooking gameshow, a unique format for Arab entertainment, will put celebrity chefs to the ultimate test, not only in terms of their culinary skills, but also their agility, teamwork, and cognitive capabilities. Escape Kitchen guarantees an adrenaline-pumping, mouth-watering, and fun-filled show, featuring the most extensive round-up of Fatafeat’s resident chefs, including Chef Manal Al Alem, Chef Tarek Ibrahim, and Chef Sumaya Obaid.

Each episode will feature  chefs trapped in a whimsical escape room, with 45 minutes on the clock to win the game. The team will scour for clues and solve engrossing riddles to unlock a secret recipe, as well as the locations of the ingredients, kitchen appliances, and tools needed to prepare the dish. The losing team will have to face the consequence with comedic challenges.

Girgory Lavrov, Head of Fatafeat, says: “At Fatafeat, we believe that the agility to respond to the evolving entertainment landscape has been integral for the network’s sustained success. For a brand as iconic and ingrained in every Arab household as Fatafeat, the network needs to keep innovating and seek ways to cater to a booming new wave of consumers, while keeping loyal fans engaged with fresh and unique content. Escape Kitchen is yet another milestone in this potent content strategy.”

Fatafeat’s viewers will be able to catch Escape Kitchen on beIN #351 starting November 1 and on the discovery+ library of streaming platforms, STARZPLAY and Jawwy TV, from November 4, with a weekly release of two episodes.