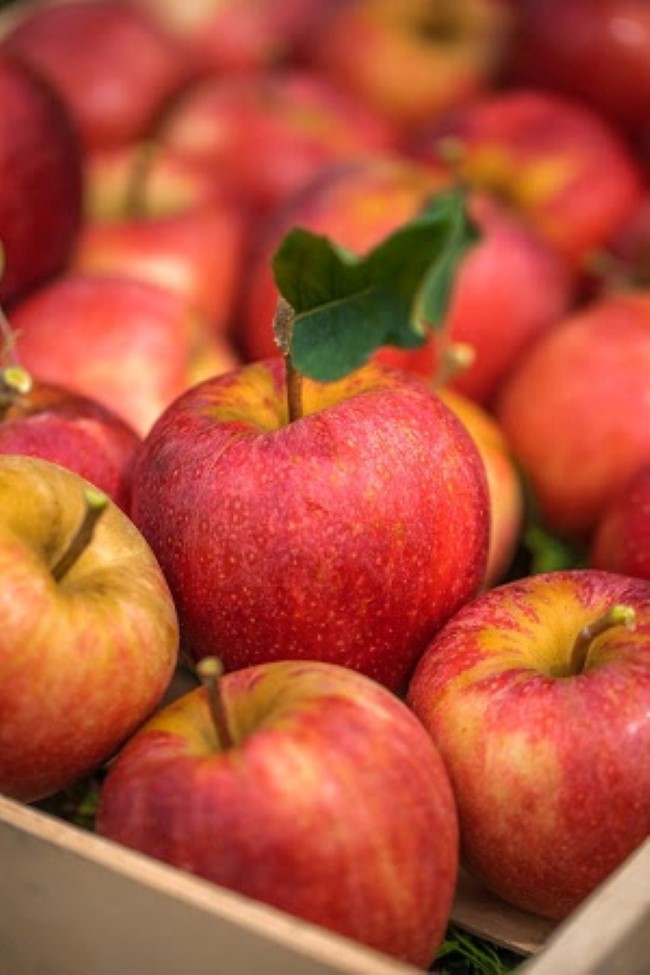 A new report by the French National Apple and Pear Association (ANPP) has revealed that Middle East consumers can look forward to sweeter French apples this year due to naturally occurring increased sugar content, a result of the dry summer witnessed across Europe.

According to the report, European apple production is forecast to top 12 million tonnes, while French apples will see levels of around 1.35 million tonnes, putting the harvest on par with 2020 and 2021 despite the testing conditions faced during one of the hottest summers on record in Europe.

A range of well-known apple varieties will be available, including the Golden Delicious, which remains the most produced apple in France, Gala, Pink Lady, Granny Smith, Red apples, and Juliet.

Daniel Soares, Marketing Export Manager from Interfel, said, “The 2022 apple vintage will be unlike anything we’ve seen for several years. The dry and hot conditions created numerous challenges for apple growers; however, the resulting fruit has good quality and is extremely tasty with high sugar content.”

“The Gala, which is very popular in Middle East countries, is usually predominantly red in colour, but due to the day and night temperatures varying less this summer, it will have a beautiful red and golden skin and will be incredibly tasty due to exceptional sugar content. Middle East fans of apples are in for a treat this year.”

Another factor contributing to the great taste and long-standing production of French apples is the eco-responsible production process of apple growers. This includes following environmentally friendly methods that respect biodiversity in orchards while ensuring the economic balance of their fruit farms.

This innovative agroecological approach is based on the principles of integrated fruit production, which focuses on the supervision of orchards, biological control methods and cutting-edge techniques to ensure quality products for all consumers. In 2022, the apple crop of eco-friendly orchards will account for more than 70% of French production.

In a bid to support French apple producers export their products to the Middle East market, the European Union and Interfel, the French fresh fruit and vegetable interprofessional organisation, have confirmed a three-year plan which involves a series of activations targeting consumers, retailers and young chefs. The program will include over 442 in-store tastings, retail seminars and culinary training sessions, pop-up stands in several malls throughout the GCC, and activities with retail chains.

According to Interfel, French apple exports to the Middle East recorded a slight decline in the 2021-22 season; however, they still topped 22,000 tonnes, with Saudi Arabia and Qatar imports up 2% and 12%, respectively. The UAE imported over 8,600 tonnes, which is on par with the previous year.