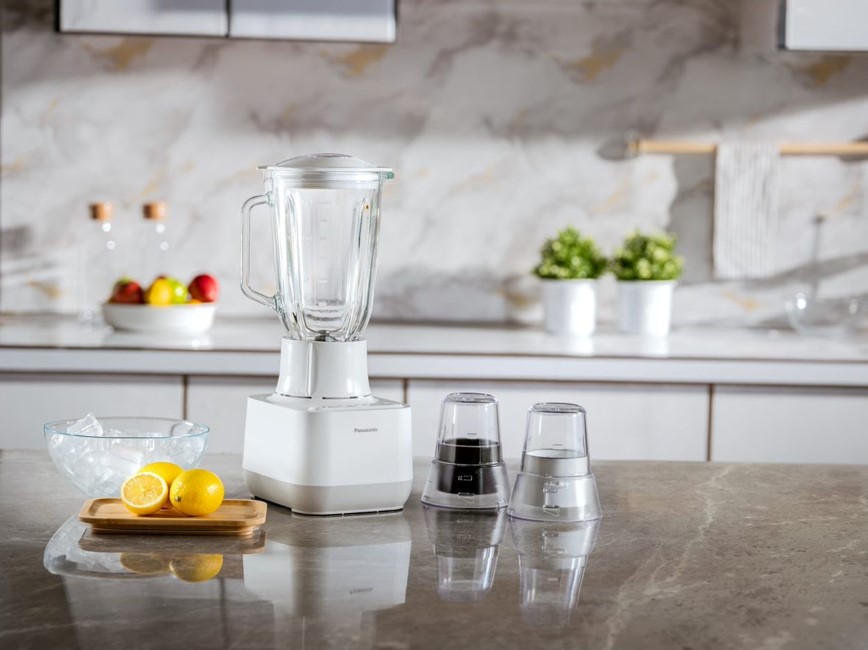 Dubai, United Arab Emirates-: Already regarded as a culinary powerhouse, Dubai’s reputation for world-class dining has gone from strength-to-strength in 2022, with the city welcoming a series of accolades that firmly benchmark it against hotspots such as London, Paris and Tokyo.

In total, across the city 9 Dubai restaurants were awarded one MICHELIN Star, 2 received two MICHELIN Stars, and 14 restaurants were awarded a Bib Gourmand. The prestigious, French food critique brand, Gault&Millau, also published its first ever UAE guide, highlighting some of Dubai’s leading restaurants, chefs, dishes and the latest fine-dining news – a testament to the city’s commitment to culinary craftsmanship and excellence.

Two Dubai eateries were also featured in the World’s 50 Best extended list for 2022 earlier this year, with both Dubai Food Festival (DFF) partner venues Tresind Studio and Orfali Bros ranking highly alongside the world’s hottest dining experiences. On the regional scene, Dubai’s leadership in the industry was further reinforced with the inclusion of 16 restaurants in the MENA Best 50 collection shortlist, with 6 of those featured in the top 10, including the number one spot.

Ahmed Al Khaja, CEO of Dubai Festivals and Retail Establishment (DFRE), said: “What a wonderful year it’s been for the city. Ever since we launched our first edition of Dubai Food Festival (DFF), we have watched Dubai’s culinary scene grow in stature year-on-year, and we continue to champion, support and celebrate the gastronomic leaders that have managed to extend their culinary reputations beyond the UAE’s shores and are regularly featuring in global ‘best of’ restaurant lists. Congratulations to all the chefs, restaurant managing professionals who are flying the Dubai flag around the world.”

“We are proud to be part of a city recognised for its array of unique, creative business and restaurant concepts that have branched out internationally, and can be experienced by foodies 365 days a year, and that we are getting the global attention we deserve.” he added.

As a result of the city’s increased international profile and reputation as a must-visit foodie destination, the outlook for Dubai’s near and medium-term culinary future is assuredly bright. As witnessed in other major food cities that have forged their worldwide presence through innovation and creativity, more talented chefs, more global brands, and other key industry stakeholders will be looking to Dubai as a strong investment opportunity, further attracting more recognition and plaudits for the Middle East’s dining capital.

First 100 Diners To Get All You Can Eat Dosas Complimentary