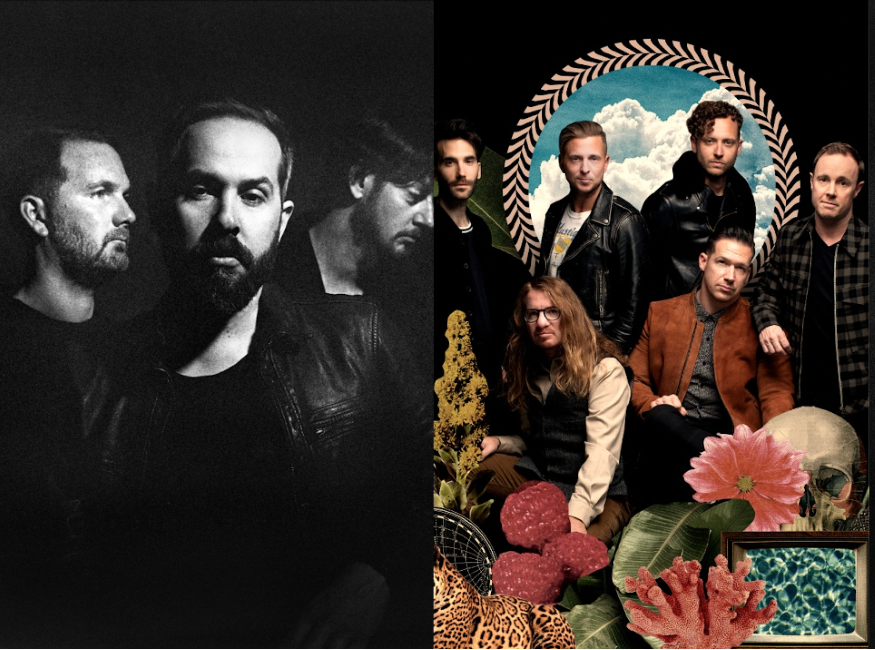 Ministry of Sound Disco, due to play on Saturday, November 12th, will now be moved to a later date

Abu Dhabi, UAE -: The countdown is well and truly on for the epic Amplified Festival that is coming to Abu Dhabi. Originally scheduled to take place on Yas Island from November 11th to November 13th, there has been an update to the set list after an outpouring of fans’ support. The now 2-day festival will run from November 11th to 12th.

The new schedule will see pop-band CAS, fresh off the back of their sold-out show at the Hard Rock Cafe in June, now playing the music festival on Saturday, November 12th. After forming in El Paso, Texas, their unique dreamy-sounding songs have grown a huge following across the world and the overwhelming reception to the talented musicians will see them change their set date from Sunday, November 13th to the previous night. For those that have already purchased tickets these will still be valid on the new night or if you wish to receive a refund contact your point of ticket purchase (Ticketmaster UAE or Platinum List).

Ministry of Sound Disco, originally set to play on Saturday, November 12th, will now be moved to a later date, yet to be announced. For anyone that has purchased tickets already please contact your point of purchase (Ticketmaster UAE or Platinum List) and follow the procedure to receive a full refund. Tickets purchased for November 12th can also still be used to now see CAS’s gig on the night.

If guests have purchased weekend tickets, they will be offered one additional ticket valid on both November 11th and 12th, or alternatively they can request a full refund directly through Ticketmaster UAE or Platinum List. Weekend tickets will no longer be sold, only single day for the 11th and 12th November.

All refund requests need to be made by 6 pm on Thursday 3rd November.

The schedule for the rest of the festival will remain unchanged with the sensational One Republic, famed for their huge hits Apologize and Good Life, kicking things off on Friday, November 11th.